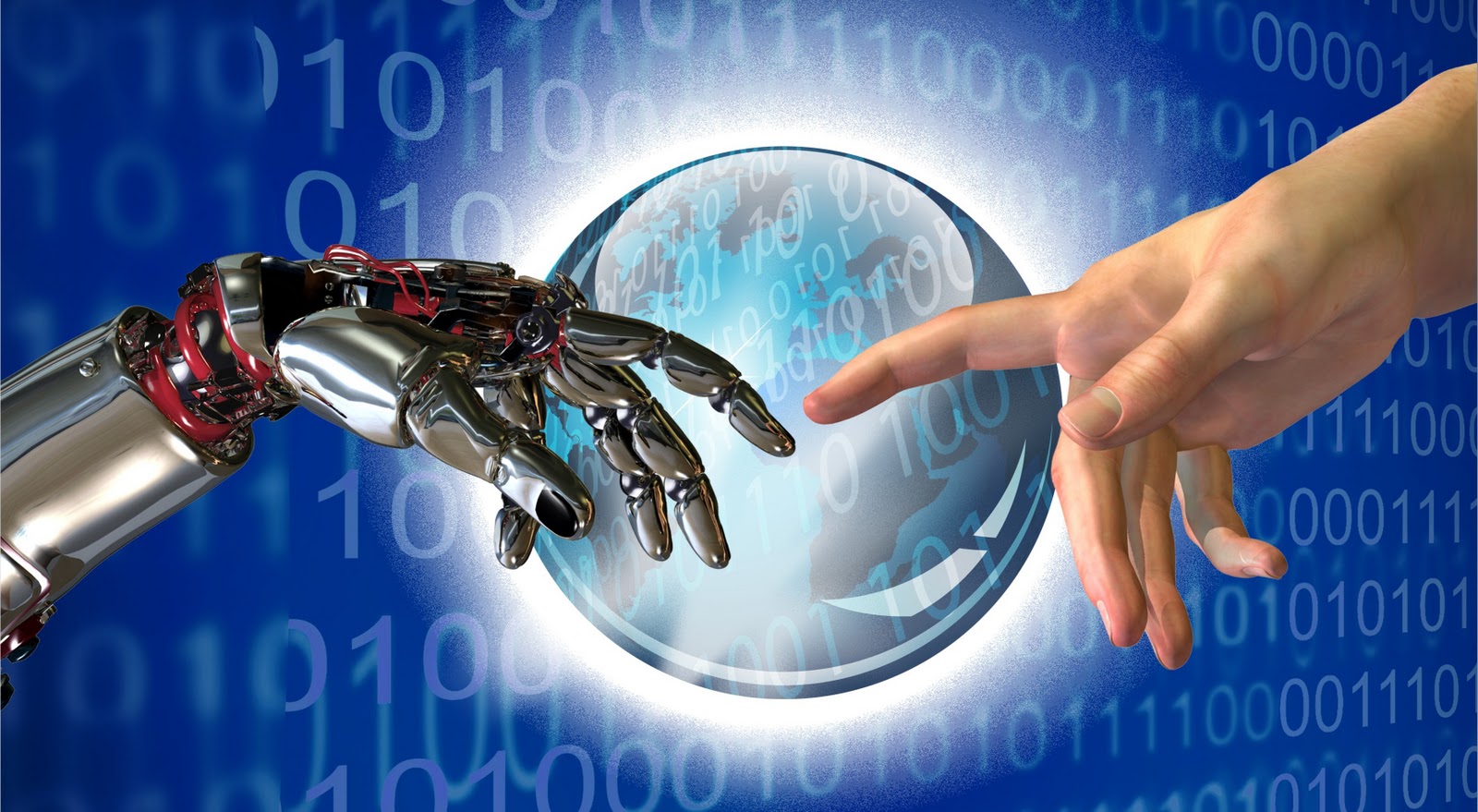 Print metal parts as if they were paper or get translations instantly by just using a device. These capabilities to radically modify life have made these inventions, as well as others, have been included by the Massachusetts Institute of Technology (MIT) in its list of the most revolutionary scientific advances of 2018.

It is a technology that allows to obtain lighter, stronger and more complex metal parts – impossible to achieve with common methods – at a lower price and faster. If widely adopted, it would completely change the mass production processes.Companies such as  Desktop Metal  and  Markforged  already sell their prototypes of 3D printers.

Researchers from the  University of Cambridge  created structures similar to those of an embryo without needing ovules or sperm, only stem cells. This achievement not only encourages a new investigation into the origin of life, but also a rethinking of bioethical debates.

A new high-tech project – in charge of an Alphabet company (Google) – will make an area of ​​Toronto (Canada) reconstructed from scratch, taking all the decisions (of design, policies and technology) from the existing information of a large network of sensors, capable of collecting data related to the quality of the air up to the activities of citizens.

The  artificial intelligence  is here. Big companies take advantage of it, but it’s still expensive. However, the development of ‘machine learning’ solutions – that the machine learns by itself – is taking its advantages to more people, to more industries that can be more efficient taking advantage of the analysis of large databases.

If you ask an artificial intelligence to identify a dog within a million images, it will.However, you can not create, although this could change. Specialists are working on a concept called antagonistic generating networks. It is about delivering the same data to two neural networks (mathematical models that try to emulate the brain) so that they can then face each other, learn and cooperate to create variations of images.

Understanding what a person says regardless of the language is already a reality. Travis, a device similar to a remote control, can translate up to 80 languages, say its creators. But it’s not the only one, there’s also Pilot, from the Waverly Labs company.

Natural gas represents 22% of the world’s electricity, according to MIT. But despite being less polluting than other sources of energy, it emits carbon dioxide (CO2). To change this scenario, the Net Power initiative proposes a power plant in which CO2 is recycled – at a high pressure and temperature – to help generate more electricity, the result: zero emissions.

Performing financial transactions online can filter sensitive information. To avoid this risk, specialists are working on a security protocol called zero knowledge test.This system uses the ‘blockchain’ technology – a decentralized programming method used in cryptocurrencies – that allows anonymous transactions, which can not be tracked.

DNA is like the recipe that allows to form a person. And over the years of genetic research, scientists have been able to identify polygenic risk scores. In itself, it allows estimating the risk that people have of developing certain diseases, such as Alzheimer’s or cancer.

It is proposed that quantum computing be capable of performing millions of millions of operations per second. But what would that serve? Recently, IBM researchers used their quantum computer of 7 qubits – subatomic particles – to produce a molecule of three atoms. According to MIT, this – in the future – could be used to develop more effective drugs, as well as better batteries and solar panels.